28 May Cocoa is Good for Your Brain (Really!) 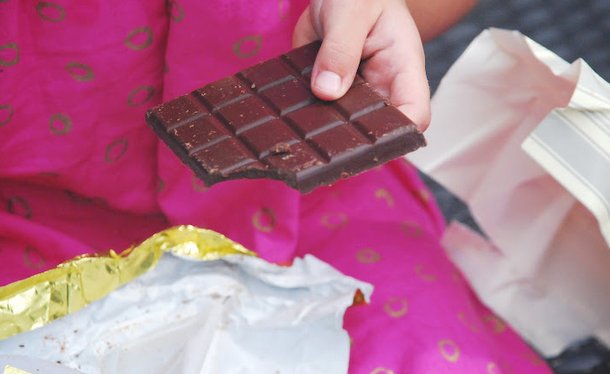 Taking steps to promote and protect brain health is important at any age. Short-term and long-term brain health is greatly determined by how we live, the choices we make, and the foods we eat. Fetal brain formation during pregnancy; childhood brain growth, development, mood, and function; and cognitive longevity in our adult years can all be impacted, either positively or negatively, by how we live our lives.

Pregnancy
Pregnancy is a critical time for brain development. It is important for a pregnant mother to have optimal nutrition so that her baby’s brain develops properly. Some of the most important nutrients for brain formation during pregnancy include adequate folic acid and Omega-3 essential fatty acids, particularly DHA. Folic acid is naturally found in green vegetables, like spinach and asparagus, and is also abundant in beans such as black-eyed peas and red kidney beans. Pregnant women should also supplement with a pre-natal vitamin to assure adequate folic acid intake during pregnancy.

DHA is an essential fatty acid that is especially important in brain and central nervous system development as well eye health. The standard American diet does not contain enough DHA for optimal health. Food sources rich in DHA include wild Alaskan salmon, sardines, and anchovies. A quality fish oil supplement is an option for people who don’t eat fish regularly.

To read more of Dr. Bates’ post head over to D-Mom’s Blog. 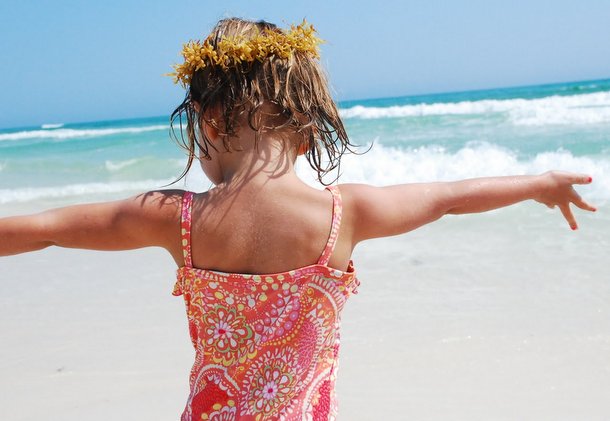 Are you confused about which sunscreen is the best for you and your family? Have questions about the dangers of too much sun exposure? When it comes to trying to protect yourself from the sun, it’s easy to go crazy.

Many products carry confusing claims or contain ingredients that could pose health risks. The FDA has just recently updated the rules for sunscreen labeling, however its standards are still weak compared to Europe and other parts of the world. In the mistaken belief that sunscreen alone will protect them from skin cancer risks, many people fail to seek shade and cover up in protective clothing, hats, and sunglasses.

Though some studies seem to suggest that sunscreen may help prevent certain cancers, there is mounting evidence that sunscreen might increase the risk of the deadliest form of skin cancer, melanoma, for some people. Researchers speculate that this may be because sunscreen users tend to stay out in the sun longer than those that don’t use sunscreen. Alternatively, it may be the chemicals in the sunscreens themselves.

Read more of Dr. Naumes’ post over at D-Mom’s Blog.

15 May Natural Remedies for Spring Allergies 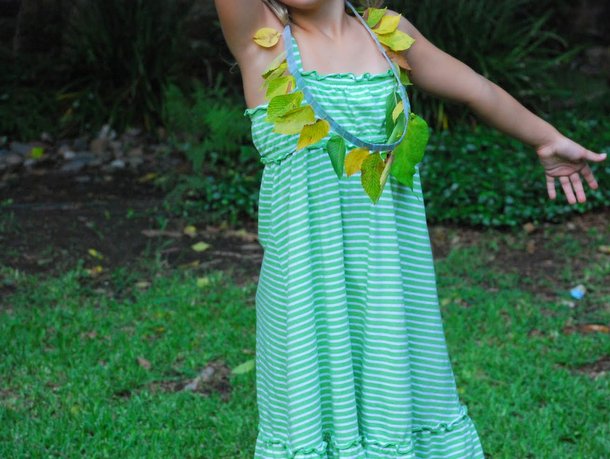 This time of year, Dallas women often ask me if I can help them with their allergies. They are tired of taking Zyrtec, Claritin, or Benadryl on a regular basis and unhappy with the side effects that sometimes accompany such medications. For women that have experienced some of those side effects – such as headaches, fatigue, and even a possible (though so far unproven) connection to infertility – there is often a strong desire to understand why the allergies exist in the first place and what options are available beyond simply masking the symptoms.

‘Allergies’ is a term commonly applied to symptoms such as runny nose, conjunctivitis, asthma, hives, or eczema that often occur in association with a season or exposure to certain foods or substances like pollens, pet dander, or dust. In fact, a wide variety of symptoms and systems may be involved in allergic or ‘sensitivity’ reactions that occur when a person’s immune system no longer tolerates seemingly harmless substances. Although some allergies are fixed, correcting imbalances can minimize the severity of symptoms. Indeed, other sensitivities may be reversed entirely with the proper attention.

Read more of Dr. Naumes’ post over at the D-Moms Blog.

08 May An Open Letter to Sheryl Sandberg From Dr. Kate Naumes ND 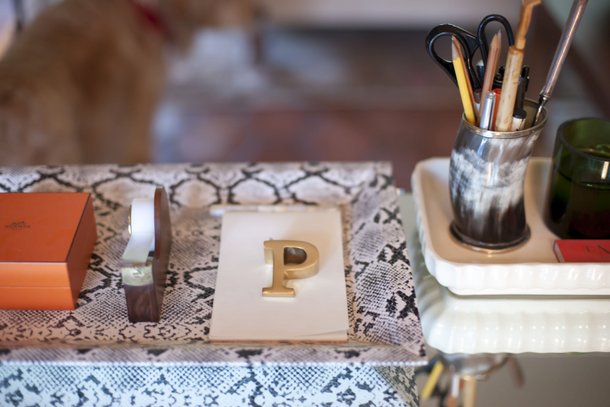 I enjoyed the letter that Alexandra Chang wrote to you in the latest issue of WIRED – it has inspired me to write one of my own. I want to tell you what I think about your enlightening new book urging women not to shy away from ambition and leadership. But first, a little bit about why I’m writing you…

Since my teenage years, I’ve felt strongly that women had something particular to contribute to a healthier world. For my undergraduate studies, I choose Mount Holyoke College – a beautiful, rural all women’s college – in hopes of finding role models that would inspire, create, and contribute to a more feminine world. I hoped these role models could help me figure out how to find the freedom to be my best self and support other women to do the same. While studying Biochemistry didn’t exactly get me any closer to that goal, it was a part of my path to naturopathic medical school and midwifery, where it seemed I’d finally found a feminine paradigm for medicine that supported women to be free of the beliefs that don’t promote self-love.

Now that I’ve just finished reading your book, Lean In: Women, Work, and the Will to Lead, I must say that I’m heartened by many of your suggestions and glad to see you open up a new chapter in the ongoing conversation about women, work, and family.  As you point out, thirty years after women became 50 percent of the college graduates in the United States, men still hold the vast majority of leadership positions in government and industry. And so, I think it’s important that you are encouraging women to “sit at the table,” to seek challenges, take risks, and pursue their goals.

That said, I don’t think it’s enough to offer strategies for women to better succeed mostly by acting like men in a man’s world. Rather, for women to be better represented in government, higher education, corporate boardrooms, and public life, I think we need to reimagine what work looks like.

Read the rest of Dr. Naumes’ letter over at DMoms Blog.

22 Mar Tips on Eating Healthy When You’re Eating Out 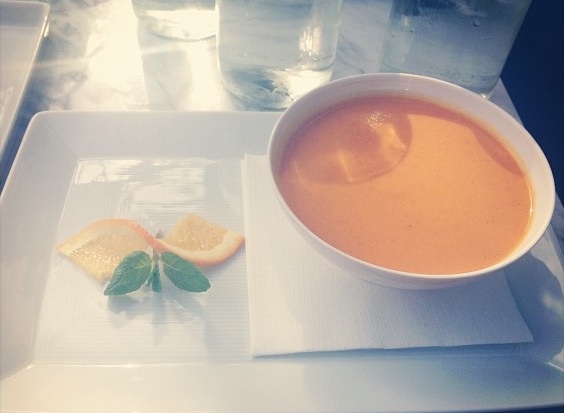 So you just walked in to that healthy new restaurant/juice bar/locally-sourced-what-have-you everyone’s been talking about. You comment to your dining companion how fortunate we are to have these establishments popping up here in Dallas! Since, everything is local, organic, freshly made (or at least not processed), it must all be good for you, right?

If you’re not a 20 year old in perfect health, the answer may be more nuanced that you might think. Why? Because the very same foods travel through our very different bodies in unique ways due to our specific hormonal and metabolic makeups. So yes, as a general guideline for eating healthy, I wholeheartedly agree with author Michael Pollen’s memorable quote “Eat food. Not too much. Mostly plants.” But if you have have a disease, are having pregnancy related difficulties, have diabetes, are overweight, or if your body is out of balance and you have a health problem trying to solve it on your own with the aid of the latest diet trend may not have the intended effect that you desire.

13 Mar Build Your Own Wellness Library 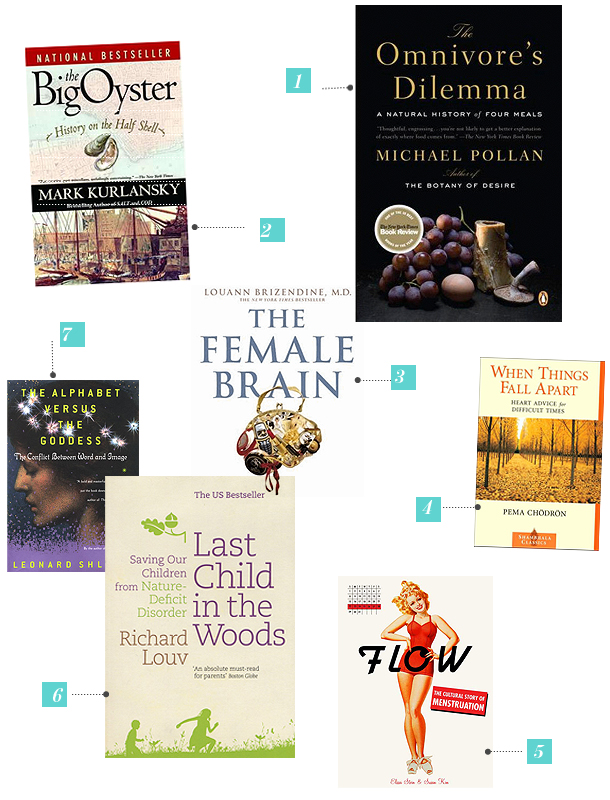 These days, the amount of wellness related books out there competing for your eyeballs is staggering. Every book can be a rabbit hole leading towards another set of rabbit holes, and on and on…  So while this list of some of my favorite books is by no means be exhaustive, I do want to highlight a few books that I’ve found to be particularly eye opening, as well as a few that I return to over and over again.