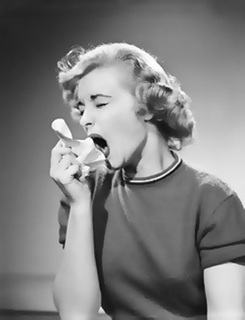 Many people ask if I can help them with allergies for themselves and their children.  They are tired of taking Zyrtec, Claritin, and Benadryl on a regular basis. They want to understand why they have allergies.  Allergies is a term commonly applied to symptoms such as runny nose, conjunctivitis, asthma, hives or eczema that often occur in association with a season or exposure to certain foods or substances like pollens, pet dander, or dust. In fact, a wide variety of symptoms and systems may be involved in allergic or ‘sensitivity’ reactions that occur when a person’s immune system no longer tolerates seemingly benign substances. Although some allergies are ‘fixed’, correcting imbalances can minimize severity of symptoms. Other sensitivities may be reversed entirely with the proper attention.

The beauty of Naturopathic Care is that it can address each of these possible contributors to allergies.   Working with Dr. Naumes to create an individualized approach using nutrition, exercise, individualized laboratory testing (via appropriate avenues), botanical remedies, and supplementation to replete or correct imbalances, the body can function at a more optimal level.
Read More 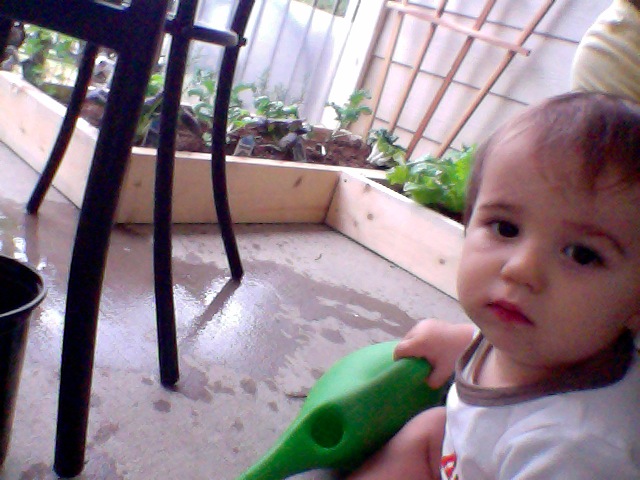 As of this week, I now have an organic vegetable and herb garden on my 6×4 patio. It’s not hard to make happen and there are a lot of great reasons to do so:

1) Those thirsty plants provide a daily reminder to get outside, move around, smell fresh air and put my hands in the dirt.

2) The food is as fresh as it gets. Do we want a salad tonight? Lots of different lettuces, kale, beets, and more to choose from.

3) It’s also as local as it gets, we open the door and just take exactly what we need – nothing goes to waste.

4) The plant diversity is improving our ecosystem – the flowers accompanying the plants attract pollinators (bees).

5) A little playground for my son to spend time, learn about where his food comes from and get excited about vegetables. But it goes further than that. “Child advocacy expert Richard Louv directly links the lack of nature in the lives of today’s wired generation—he calls it nature-deficit—to some of the most disturbing childhood trends, such as the rises in obesity, attention disorders, and depression.” Louv brings together “a new and growing body of research indicating that direct exposure to nature is essential for healthy childhood development and for the physical and emotional health of children and adults.” And he’s got specific solutions, for example: “Invite native flora and fauna into your life. Maintain a birdbath. Replace part of your lawn with native plants. Build a bat house. For backyard suggestions, plus links to information about attracting wildlife to apartments and townhouses, see the National Audubon Society’s “Invitation to a Healthy Yard,” at www.audubonathome.org/yard”. 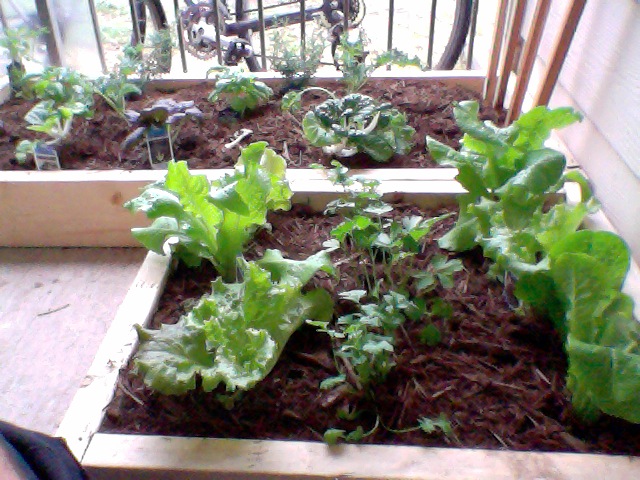 “The ladies at Oil and Cotton Creative Exchange have announced a fall schedule that includes the usual suspects — bookbinding, watercolor painting, photography, silkscreen — as well as a not-so-usual offering: “Preconception and Fertility Optimization” with Dr. Kate Naumes. “There is nothing quite like it available in Dallas,” Oil and Cotton’s Shannon Driscoll says of the class. The seven-week series, which began Sept. 27, is the second time Oil and Cotton has touched on the subject. “We tested the idea this spring with five couples, and it was extremely successful,” Driscoll says. Naumes is a naturopath, midwife and primary care physician with a special interest in women’s and children’s health, and the class is for those interested in learning how to enhance their health in preparation for optimal fertility. Naumes suggested the class to Oil and Cotton with the idea of exploring a question each week through art. “I needed help developing and facilitating the art component of each class and thought, ‘Who better than Oil and Cotton?’ ” Naumes says. She teaches how to protect oneself from exposure to substances in the environment that can decrease fertility and harm a developing baby, and the class is meant to be an opportunity to meet other Oak Cliff and Dallas couples with similar hopes and fears.”  See article here 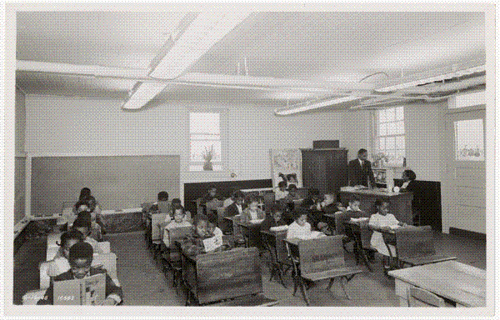 Both inattention and hyperactivity/impulsivity are symptoms emphasized in the diagnosis of ADD/ADHD. These criteria best describe presentation in children; symptoms are often more subtle in adults.

Attention deficit hyperactivity disorder (ADHD) was originally believed to be primarily a pediatric condition. However, the available data suggest that between 30 and 70 percent of children with ADHD continue to have symptoms in adulthood. It is estimated that between 1 and 7 percent of the adult population experiences ADHD symptoms. There is no gold standard diagnostic test for ADHD in adults. Diagnosis is based on the clinical interview by a qualified practitioner; assessment of mental status, memory, and cognitive testing with distraction; and medical evaluation including neurologic examination and thyroid function studies.

Pharmaceutical medications, behavioral therapy (such as certain types of counseling), and changes in school for children are the main treatments offered.  However, it is important to consider the following when looking at ADHA/ADD holistically.

The beauty of Naturopathic Care is that it can address each of these possible contributors to ADD/ADHD.   Working with Dr. Naumes to create an individualized approach using nutrition, exercise, individualized laboratory testing (via appropriate avenues), botanical remedies, and supplementation to replete or correct imbalances, the body can function at a more optimal level.   Making appropriate lifestyle changes is often of upmost importance.   Dr. Naumes encourages her clients to work closely with a qualified counselor/therapist.
Read More

Excerpt from SMU’s The Daily Campus:

Dr. Kate Naumes was diagnosed with celiac disease the summer after her senior year of college.She had struggled most of her young adult life with fatigue, anemia and a lot of vague symptoms that her primary care doctor could not identify with a specific disease.

She ended up leaving school on a medical leave of absence because her health was so poor.

Once she was diagnosed with celiac disease her life did a complete 360.

“The first couple of years were really challenging because at first I was told that I couldn’t eat wheat,” Dr. Naumes said.

Celiac disease is a condition where the immune system responds abnormally to gluten.

Gluten is found in wheat, rye, barley and a multitude of prepared foods.

“Celiac disease can occur in people of any age and it affects both genders,” Dr. Naumes said.

Symptoms of celiac disease are an atrophy of intestines, weight loss, vitamin deficiencies or low iron or vitamin D…. 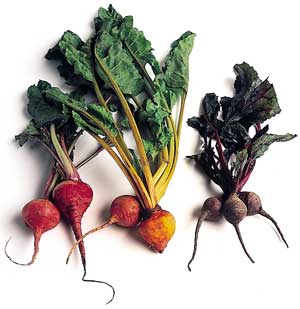 This is a list of my favorite foods that I have been feeding my, almost-13-month-old, son.  I hope you find them helpful.

All Organic, All Easy, All Gluten-Free:

More about my food philosophy