Vitamin D. We’re all aware that it’s in fortified milk and sunshine, as well as supplements. Beyond that, most of us likely don’t think about it much. This could prove to be an unhealthy and easily avoided mistake.

Vitamin D plays a crucial role in the maintenance of many of our body’s organs. The common and often discussed issue with vitamin D deficiencies is bone health. However, it also has a very important role in regulating the thyroid and parathyroid glands, as well as impacting our immune system and inflammation.

An estimated one billion people worldwide have insufficient vitamin D. Of the studies done in the elderly, post-menopausal women, and adolescents, half of the U.S. population has inadequate levels of this important vitamin. A multivitamin, daily milk intake, and weekly salmon did not prevent vitamin D deficiency. And despite prenatal vitamins, seventy-three percent of pregnant women were found to be vitamin D deficient, and eighty percent of newborns were deficient in one study; a second study, in which ninety percent of participants took prenatal vitamins, showed that half of pregnant women and neonates were insufficient or deficient.

Not convinced yet? Note that extremely low levels of vitamin D are associated with increased risk of death when associated with cardiovascular disease.  Mounting research shows that the vitamin indirectly helps rid the body of toxins, such as mercury, and may be involved with memory formation, processing, and complex planning.

Most people already know that in utero and during childhood, vitamin D deficiency can cause growth retardation and skeletal deformities and may increase the risk of hip fracture later in life. What isn’t as well known is that vitamin D plays a role in fetal lung development and maturation, with subsequent reduction in wheezing illness in children who have sufficient vitamin D found in yet another study. Vitamin D deficiency at time of delivery quadrupled the risk of Caesarian section.

On the upside, in Finnish children given adequate amounts of vitamin D3 the first year of life, and followed for thirty-one years, had reduced risk of type 1 diabetes.

Additionally, optimal vitamin D levels are important in cancer prevention and cancer progression; it plays a part in estrogen-related cancers, as well as many others, including prostate, colon, breast, leukemia, and skin. Its immune system bolstering help minimize colds and flu; inflammation reduction effects help reduce many chronic inflammatory diseases, such as rheumatoid arthritis. Further, vitamin D will reduce dermatologic conditions, such as psoriasis, and help prevent osteoporosis.

On board? Good. This may lead you to wondering, how can I get vitamin D in my life, and how much is the right amount per day?

We can talk about these answers for you at your next appointment.
or
Please join my introductory class “Sunscreen Myths & Facts” to learn more. 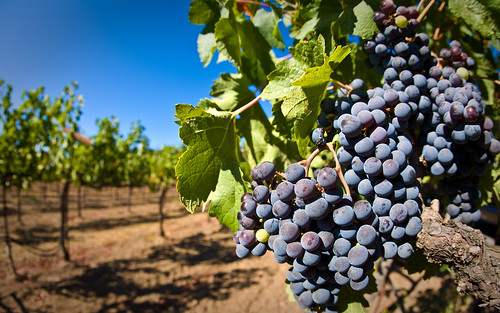 One of life’s sadder statistics is that about 8% of people get sneezy and stuffy-headed after drinking wine. This mild allergic reaction is often blamed on preservative chemicals called sulphites, but they are responsible for only an eighth of cases.

To read more:
The oenophile’s lament
An explanation for a most unfortunate condition
Nov 25th 2010 | from the Economist

If you would like to better understand the impact of food on a particular health concerns you are having click below to make an appointment. Specific and appropriate dietary changes suggested by Dr. Naumes can drastically improve your health.

Posted at 12:10h in Nutrition by Dr. Naumes
0 Likes
Share

“OVERWEIGHT women are more likely to develop breast cancer than lean ones. Why has been a mystery. But it is now less mysterious thanks to the work of Kevin Gardner, a researcher at America’s National Cancer Institute in Bethesda, Maryland. Dr Gardner and his colleagues have found that processing calories affects the activity of BRCA1, a gene that encodes a well-known tumour-suppression protein. Mutations of this gene are strong predictors of breast and ovarian cancer—so strong that the gene’s DNA sequence is the subject of litigation in America about whether natural gene sequences can be patented, and thus the market in tests for these mutations cornered.”

I can help you minimize your breast cancer risk, provide holistic solutions to support you during cancer treatment, and help you prevent a reoccurrence. Please call today to schedule an appointment.

Read the original article over at the Economist. 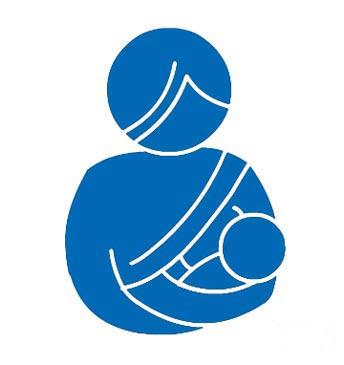 I am beginning to emerge from my very warm, very loving mother cave and wanted to share a few things that I’ve learned in the last few months.

Not all moms produce just the right amount of milk for their baby. While most do, some women make more milk than they need and some not enough. At the play group, we talk about it and it seems that most moms make the right amount but that there are always a few over producers and a few under producers.

It seems that low producing moms all agree that having a good hospital grade pump (ex: Medella’s Symphony 2.0), sleeping with baby at night and milk augmenting herbs are all great tools for increasing milk production.

I wanted to talk a little about moms helping moms. If you make a lot of milk, consider donating to low producing moms (or mothers of adopted babies), and if you don’t make enough milk (in spite of your best efforts) consider alternatives to formula like milk banks and milk sharing.

Milk banks are an incredibly valuable resource. However the cost of milk (around $4/oz I’ve found) can be quite expensive. Insurance, if it pays at all, will only pay in the case of a very short list of medical conditions

Milk sharing is a far more efficient, far more environmentally friendly, and a far less costly means of obtaining human milk for your baby. It can be harder to set up though; some communities have milk share groups or message boards, but most milk sharing happens informally among friends.

I can help you maximize breast milk production. Your body is very smart. There is no milk better for your baby than your own milk. I want to help you make the most milk you can for you child. Schedule an appointment to find out what you can do to increase your supply weather you have had a breast reduction, have gone back to work, or are pregnant and want to continue nursing your other baby. If you are currently taking medications that are not compatible with breast feeding, there may be natural solutions that don’t interfere with your ability to make safe milk for your baby. I hope to hear from you soon.

19 May Nursing in Public

Ah, junk mail! I was looking through a catalog for new baby gear and came across a “nursing cover”. It describes the product: “Nurse privately even in public! This stylish nursing cover is contoured and generously sized to fit securely around mom and baby for hands-free nursing coverage” $36.

I’m saddened at the cultural constraints placed on breastfeeding women in the Western world. Breast-feeding without a nursing cover is more comfortable, more intimate, and less expensive. I think one reason we are encouraged to cover our breasts while feeding is that our culture is uncomfortable with the duality of women’s breasts as both sexual body parts and body parts that provide nourishment to our babies.
END_OF_DOCUMENT_TOKEN_TO_BE_REPLACED

19 May Safest Country in which to be a New Mother? 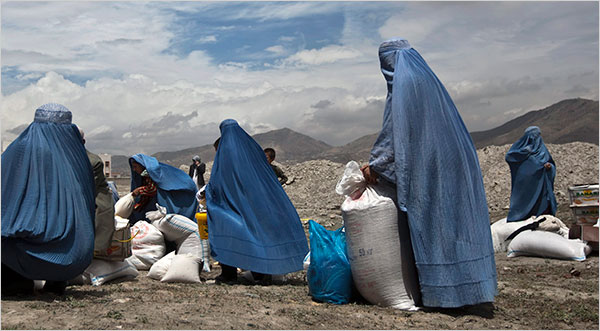 The United States is 28th on the list of safest countries in which to be a new mother. More midwives for low-risk births would do a lot to help our standing. Here is an interesting article from the New York Times.