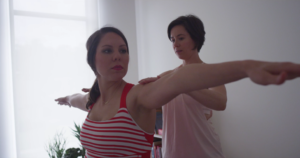 At Holistic Wellness, we believe that healthy women are the hub of a healthier world, and as healthy women, we bring forth healthier and happier generations. Dr. Kate Naumes, ND, is a naturopathic doctor specializing in women’s health and wellness. Carina Parikh, MScN, is a holistic nutritionist.

Optimizing your health during pregnancy is critical for the long-term health of both you and your baby. Ensuring adequate sleep, stress management, proper nutrition, and a consistent exercise routine are all ways for you to maintain optimal health throughout the course of your pregnancy. Sometimes, it can be difficult to know what exercises are safe during pregnancy and how to properly scale movements. The American College of Obstetrics & Gynecology (ACOG) recommends starting with as little as 5 minutes per day of exercise and working your way up to 30 minutes as you feel comfortable. The guidelines suggest avoiding performing exercises on your back after the first trimester, avoiding exercise in hot or humid weather, and drinking plenty of water. Avoid exercises that require jumping, jarring motions, or quick changes in direction; your joints are more fragile during pregnancy and therefore more prone to injury. Keep in mind, even walking for 15 minutes a day in fresh air can provide benefits to your mind and body during pregnancy. You could start each of the workouts listed below with a short walk as a warmup. Lastly, we recommend emphasizing proper nutrition during the course of your pregnancy, which will help the workouts listed below be as effective as possible for your health and the health of your baby.

We offer nutritional consults, pantry clean-outs, grocery visits, and meal planning services for women who are pregnant or trying to conceive. Find us at our website, through twitter, or on our instagram. Below are a few 15 minute workouts that can be completed at home to help you achieve optimal health during your pregnancy journey. Enjoy!

10 Sep The Benefits of Cinnamon for PCOS 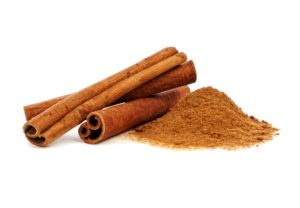 At Holistic Wellness, we often get questions about spices and herbs that can be used to help support the body’s healing processes. One amazing spice we love to recommend to people is cinnamon. Cinnamon is a great addition to your daily routine, and here we outline why!

Cinnamon is an anti-inflammatory spice that has been used throughout history for its healing properties. Cinnamon can help improve digestion, fight the common cold, and lower blood sugar. Cinnamaldehyde, a main component in cinnamon, has antifungal and antibacterial properties. It is rich in antioxidants, which provide much of the anti-inflammatory properties.

Cinnamon may have a positive impact on symptoms of Type II Diabetes by improving serum glucose, lowering fasting blood glucose, and reducing triglycerides, LDL cholesterol, and total cholesterol. It also raises HDL (the “good”) cholesterol. Regular intake of cinnamon may also help mitigate the effects of high-fat meals by slowing the increase in blood sugar post-meal.

Evidence suggests that cinnamon may have anti-carcinogenic effects as well, although the research thus far is limited to animal studies. These experiments demonstrate that cinnamon extract slows the growth of cancer cells and induces cancerous cell death.

Research shows that cinnamon extract may help fight the HIV virus by preventing the virus from entering cells. Therefore, cinnamon extract could potentially contribute to the management of HIV.

Lastly, cinnamon may have health benefits in relation to women’s health and wellness, which is our primary focus at Holistic Wellness. A recent pilot study found that cinnamon reduced insulin resistance in women with PCOS. Cinnamon can also help mitigate heavy menstrual bleeding associated with common conditions of female health, such as endometriosis, menorrhagia, and uterine fibroids.

Anyone can benefit from incorporating cinnamon into their regular diet. Because of its anti-inflammatory properties, cinnamon helps reduce overall inflammation in the body, which can help support the majority of people. Especially in the Western world, systemic inflammation is a prominent problem that has lead to the rise in chronic disease. Cinnamon consumption also can be preventative, in addition to helping reduce symptoms that are already present.

There does not appear to be any significant difference in the activity of cinnamon based on gender, age, or race.

Cinnamon can be ingested through cooking with the spice, using the extract, or taking capsules. The recommended dosage is 1-6 grams per day, taken with meals. This can be done by using 1-1.25 tsp cinnamon powder, one drop of cinnamon bark essential oil, or up to 6 grams worth of capsules. Variance is recommended to keep from getting bored, and to prevent overconsumption. It is also suggested that people only take this dose up to 5 days per week. It is always a good idea to consult with a qualified practitioner before starting a new supplement regimen.

Dr. Kate on WFAA discussing her holistic approach to fertility – Check out these foods to see how nutrition can positively impact fertility.

26 Jul Getting Pregnant Naturally & the Benefits of Natural Childbirth

Most expectant women will go out of their way to prepare for a healthy baby and to ensure the safest and healthiest birthing experience. However, today epidurals are de rigueur, and many women mistakenly believe that a hospital birth is the best – or only – option. The fact is, for most women a natural birth is statistically safer than a medicated or Caesarian birth.

24 Jul A Holistic Approach to Endometriosis

Posted at 08:05h in Nutrition by Carina Parikh
0 Likes
Share 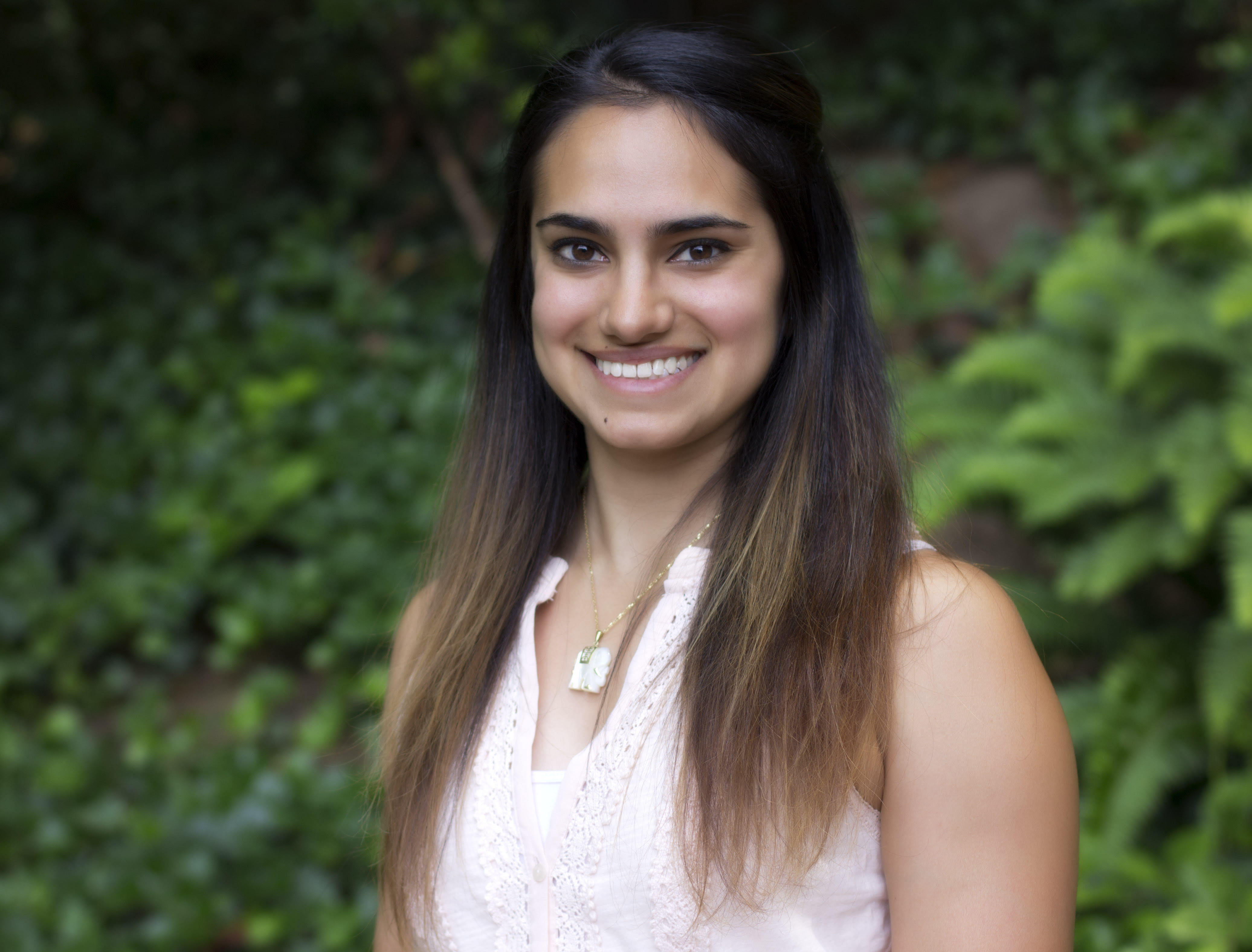